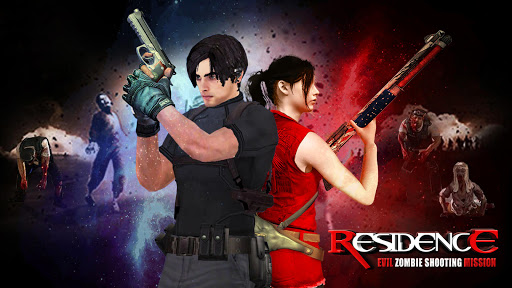 Download Evil Residence Zombie Shooting Mission latest version apk A zombie plague has spread among the townspeople. A military team is sent to investigate and save the inhabitants, survive and eliminate all the monsters, zombies and evil horror creatures.