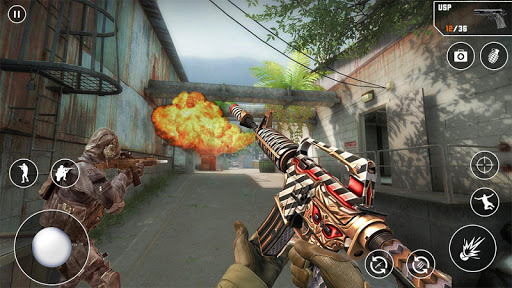 YOUR FEEDBACK:
Your recommendations to Enahnce the quality of the FPS Shooting Games.If you have suggestion please feel free to contact us.

Best Regards:
Last Bullet Studio
– Gameplay Improved.
– Add New Levels.
– Bugs Fixation.
Attention!
FPS Cover Strike 2020:Shooting games Offline is free to download. as defined in the Terms of Use and Privacy Policy. Besides, devices should have access to network as this is an online game.