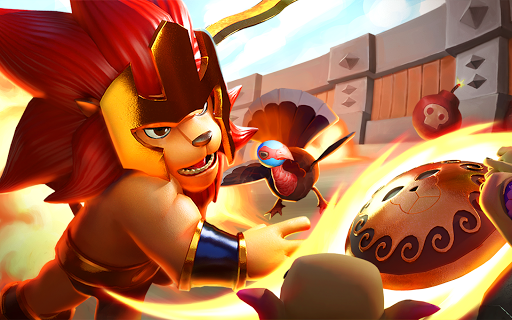 Download Merge War: Army Draft Battler latest version apk Draft to forge your best army to defeat the enemy! In this 3D auto chess war game, pick carefully from knights, footmen, archers, wizards and even dragons and merge them into epic Heroes to cast ultimate spells to destroy your opponent!

Outsmart your opponents
Like a general on the battlefield, set up your formation, upgrade your armies and get ultimate heroes!

Hone your armies
Collect tens of unique armies, each with 3 different forms and an unique ultimate spell that unlocks at level 3!

Enjoy a variety of adventures
Collect various rewards and climb on the leaderboard!
Update new UI
Adjust level difficulty
Polish tutorial
Bug fix
Attention!
Merge War: Army Draft Battler is free to download. as defined in the Terms of Use and Privacy Policy. Besides, devices should have access to network as this is an online game.